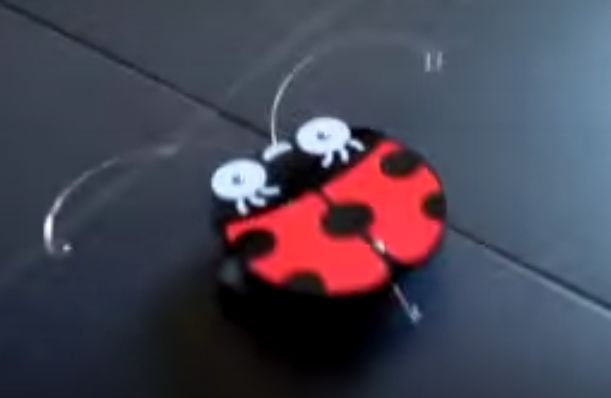 First have a look at this How to Build a Robot a BeetleBot. This sparked the long lost memory of a book i read around 35 years back. My age was in single digits. This was when i had neither an idea of electronics or could afford any parts.

I had built many physics projects like weighing scale, gramophone, telegraph system, crystal radio. I will try to explain these later. Calling bells, gears and magnets from the flea markets my source of electricity & magnetism. 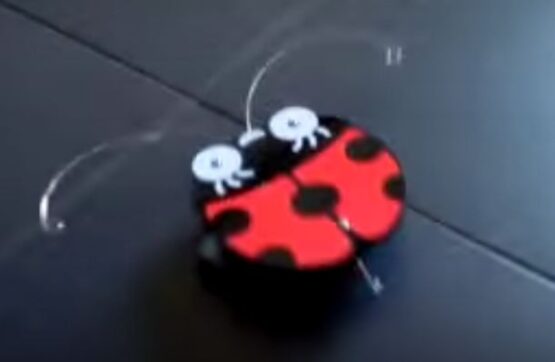 I read a hobby book from UK for children. It was a Beetle Car Bot, with four wheels and 4 light sensors. It could be LDR or photo-transistors, i do not remember. The light sensors were at the four corners of the car. The maneuvering was by variation in the speed of each wheel. It was based on germanium transistors mostly.

Four large lamps like 40W, had to be mounted on the ceiling, at the four corners of the room. By turning on and off these lights, this bot could go anywhere in the room. The whole book with pictures was dedicated to one bot and how-to build one.

Now that we have PIC and AVR; we can use Dimmable LED Lightning arrays to guide the bot. The challenge is in the mechanics of the bot, we have to forget that we have wireless for some time. Try this out.