This site contains popular-science style articles describing many aspects of electrochemistry. New articles are added at irregular intervals, and all articles are periodically updated as recent developments occur in the field. 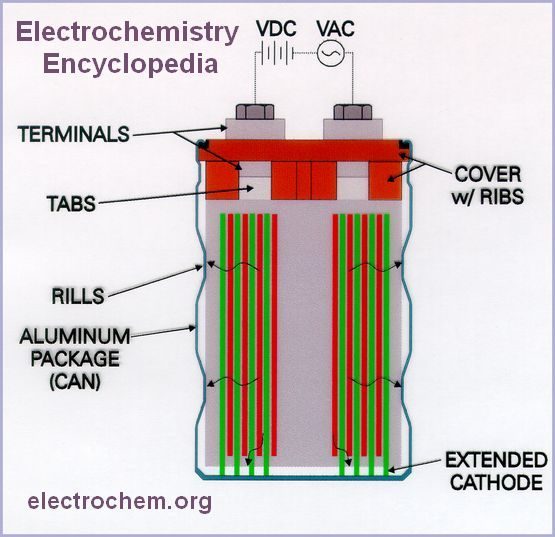 “Metal sulfide flotation concentrates can be treated in a number of ways. These include using pyrometallurgy, or smelting at high temperature, in which process the sulfur in the metal sulfide is oxidized with air or oxygen to sulfur dioxide, and molten metal is produced.”

Electrochemistry is the branch of physical chemistry that studies the relationship between electricity, as a measurable and quantitative phenomenon, and identifiable chemical change, with either electricity considered an outcome of a particular chemical change or vice ver

Materials-Science of which Chemical/Electrochemical Engineering is a part; is behind all the development of electronic components and manufacturing. The Backbone is Applied Science. A Super Capacitor or a Special RF Semiconductor can only be developed using the research and efforts of these scientists.

The Sciences or their study has been much nurtured and supported by some countries like the USA. This is the foundation on which many other Technologies like Electronics and Computing thrive. In many other countries this is many times not even perceived as its is not ‘glamorous’ and requires much efforts and dedication.

“If the Foundation of Applied Sciences is sound, the Building of Technology is Sturdy”