How To Learn Electronics Theory must be studied once and referred again and again as you do practicals. One is by building DIY projects and then modifying them. Also Repair of equipment, troubleshooting, testing and calibrating. Then you know how components behave and real life limitations. Now design and engineer a product and test it at customer site. do a pilot production and test with more clients. Now you will learn to think based on practical application.

Integrated into Electronic Tables and Charts in 2016

This invention lead to modern electronics, computers and internet look at this page, Transistor Photo. 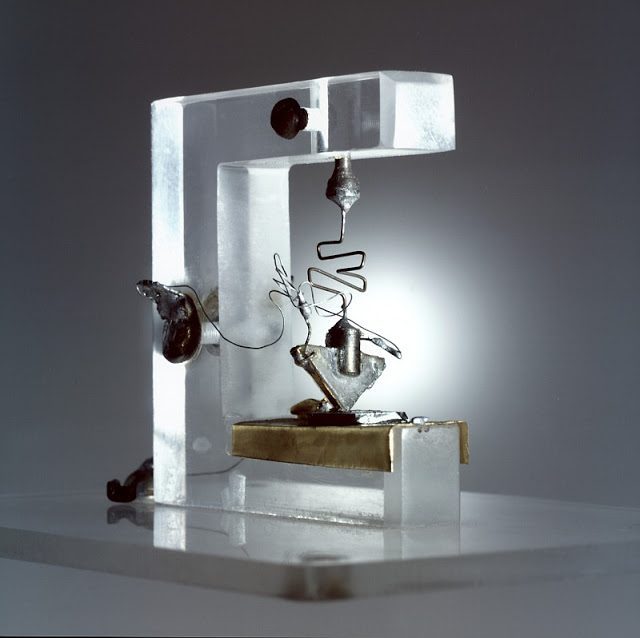 History of The Transistor the “Crystal Triode”

A picture of the first transistor ever assembled, invented in Bell Labs in 1947. It was called a point contact transistor because amplification or transistor action occurred when two pointed metal contacts were pressed onto the surface of the semiconductor material. 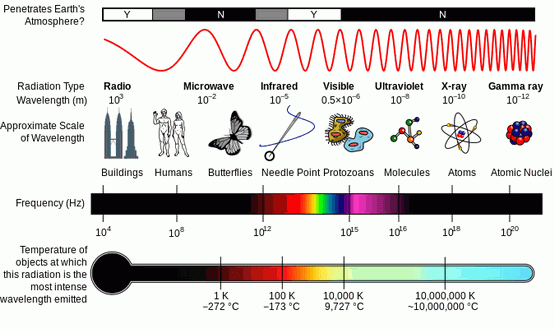