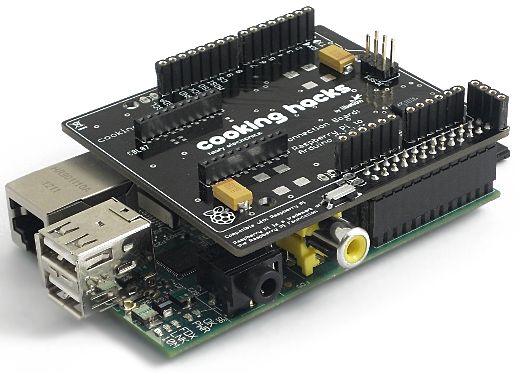 Waspmote may have two radios at the same time connected when using the Expansion Radio Board allowing the creation of bridges among different networks such as ZigBee and Wifi, Wifi and 3G/GPRS, RFID and Bluetooth, etc.

“The idea behind the Raspberry Pi to Arduino shields connection bridge is to allow to use any of the shields, boards and modules designed for Arduino in Raspberry Pi. It includes also the possibility of connecting digital and analog sensors, using the same pinout of Arduino but with the power and capabilities of Raspberry.” 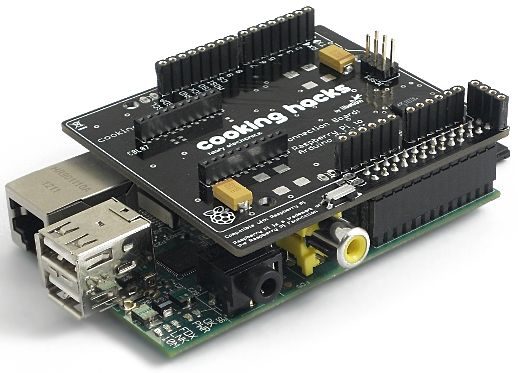 The have a wide range of electronic products and kits including Arduino, ZigBee, GPRS, Sensors, Servos, Leds, LCDs etc.