Just like Rohde and Schwarz which is a world leader in Communications Test Equipment, There was another from Germany called Wandel and Goltermann which made specialized RF Test Instruments. 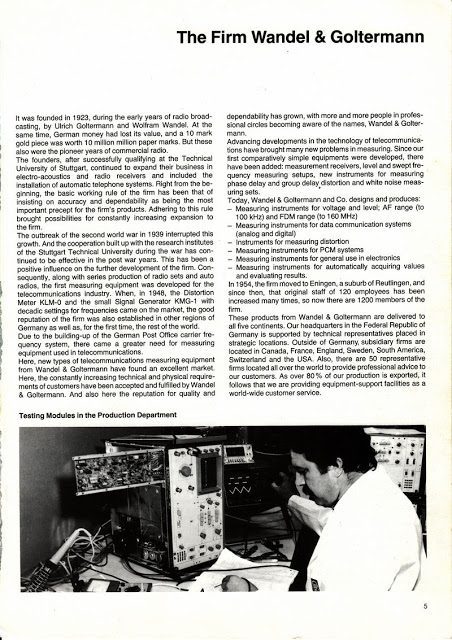 A short history is Wandel and Goltermann became Wavetek Wandel Goltermann (WWG) and then Acterna, 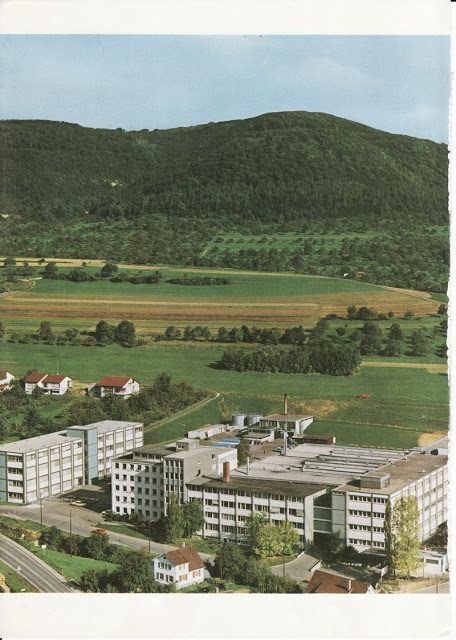 Above are scans of a old catalog of Wandel and Goltermann.