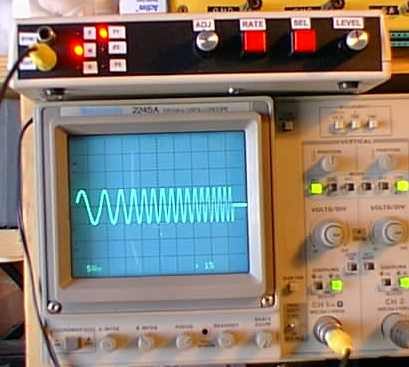 These are many projects you can try out with Microchip PIC. Code and schematics are there. You can build it then start tweaking or altering the code and later modify circuit. This is another way of learning. You must be sound in building analog and logic circuits first.

This is the order of learning ..