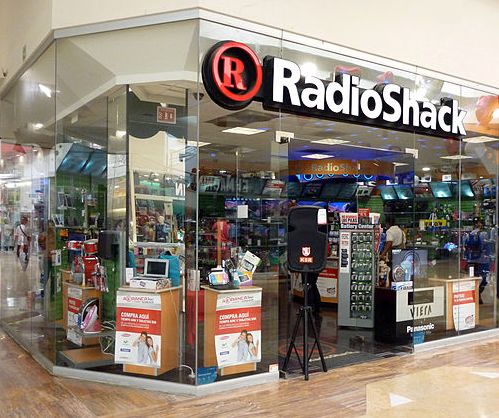 Some things you can find there -CB & Ham radios, Walkie-talkie (GMRS/FRS) radios and Shortwave & multiband radios.

The company was started as Radio Shack in 1921 in Boston, Massachusetts, by two brothers, Theodore and Milton Deutschmann, who wanted to provide equipment for the cutting-edge field of amateur, or ham radio.

Theodore and Milton Deutschmann opened a one-store retail and mail-order operation in the heart of downtown Boston. They chose the name, “Radio Shack,” which was a term for the small, wooden structure that housed a ship’s radio equipment.

The Deutschmanns thought the name was appropriate for a store that would supply the needs of radio officers aboard ships, as well as “ham” radio operators.