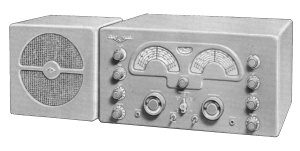 “In order to communicate effectively, humans developed languages, signs and writing; however, communicating over long distances has always been a slow process…” 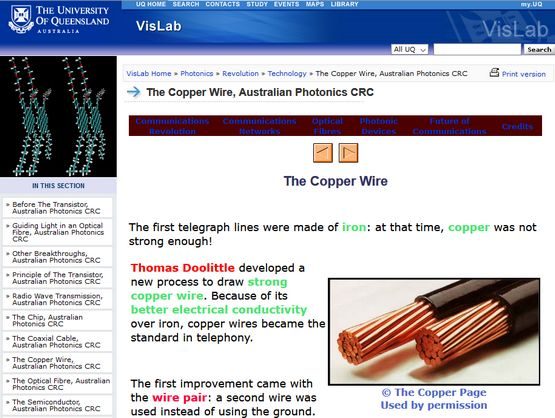 “Some African tribes still use drums to send messages across the savanna.”

“On May 24th, 1844, an American artist and inventor called Samuel Morse (1791-1872) sent the first telegraph message from the Supreme Court Chamber of the U.S. Capitol Building in Washington D.C. to a receiver in Baltimore, some 65 km away.”

“Thomas Doolittle developed a new process to draw strong copper wire. Because of its better electrical conductivity over iron, copper wires became the standard in telephony.”